Each year, the Guest Writers Series at the University of Utah brings distinguished authors to Salt Lake City. Our goal is to provide our community with an opportunity to engage in a dynamic, educational and inspiring relationship with literature. We aim to bring in a diverse array of voices and perspectives, and to provide a platform for an enriching dialogue between our authors and the audience. All events are free and open to the public, and this year are held on Zoom Webinar. 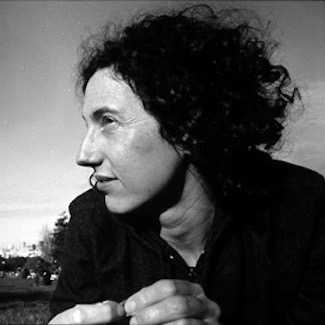 Miranda Mellis is the author of Demystifications (forthcoming, Solid Objects); The Quarry (Trafficker Press, 2013); The Spokes (Solid Objects, 2012); None of This Is Real (Sidebrow Press, 2012); Materialisms (Portable Press at Yo-Yo Labs, 2009); and others. Her stories and essays have appeared in various publications including Harper’s, The Believer, Conjunctions, the New York Times, Fence, McSweeney’s and elsewhere. She has been awarded a grant from the National Endowment for the Humanities and the John Hawkes Prize in Fiction, and has been an Artist in Residence at the Headlands Center for the Arts and Millay Colony. She is an editor at The Encyclopedia Project and teaches at The Evergreen State College. Raised in the city of San Francisco, she now lives in the woods of the Pacific Northwest.

Join the Creative Writing Program for a reading and conversation with Janet Sarbanes followed by a Q&A. Register below.

After registering, you will receive a confirmation email containing information about joining the webinar. 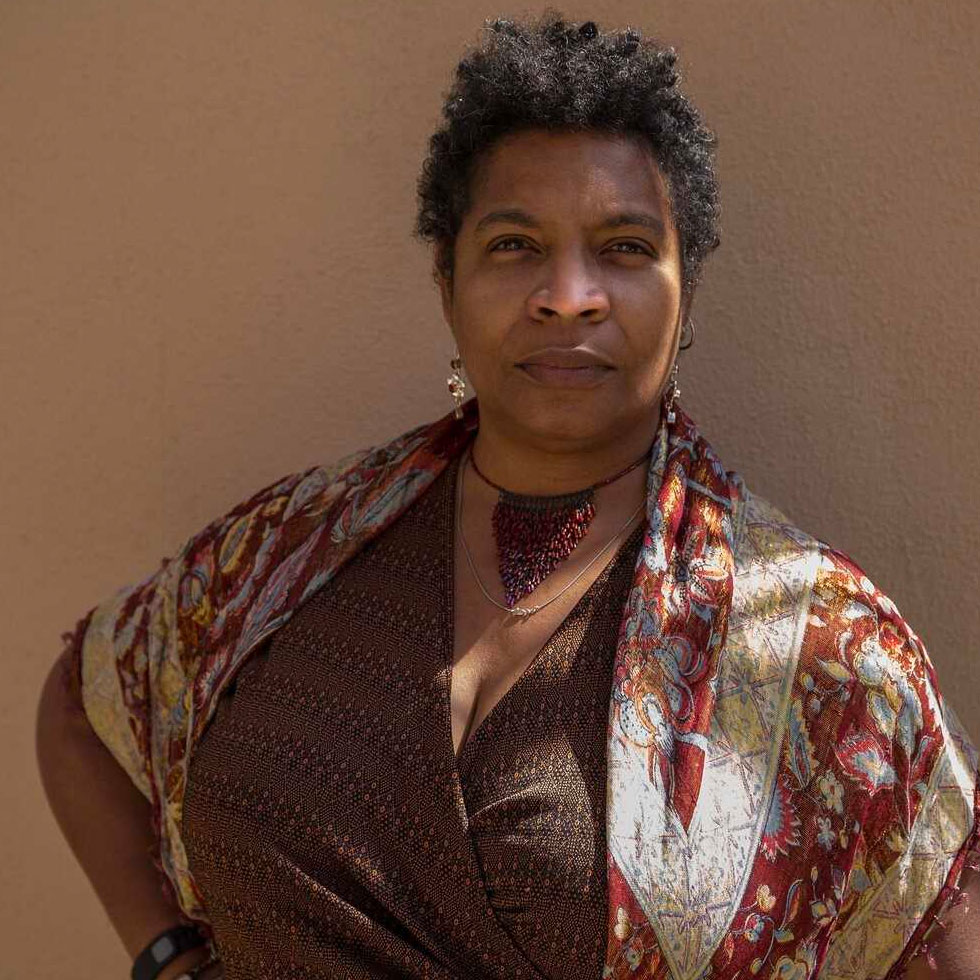 Denise Ferreira da Silva and Arjuna Neuman present their short film 4 Waters: Deep Implicancy (2018), a meditation on “unthinking” world history from Haiti's 1784 earthquake to the present through the violent ordering of the natural world. Digital video, 29 min. The film screening will be followed by a conversation with the creators, moderated by Tiffany Ruby Patterson (Vanderbilt). Co-sponsored by the Department of English and the Environmental Humanities Program.

Andrew Shephard (University of Utah), “‘A House of My Own’: Nalo Hopkinson’s Midnight Robber (2000), Postcoloniality, and Narrative Revision”

Nicole Aljoe (Northeastern), “A Secret History of the Sable Venus: Digital Analysis, Narrative Authority, and the Language of Race in European Novels with Afro-Caribbean Female Protagonists, 1808-1827”

The Early Caribbean Digital Archive (ECDA) is an open-access, digital archive of pre-twentieth century Caribbean texts, maps, and images collected with the intention of decolonizing the archive by foregrounding the centrality and creativity of enslaved and free African, Afro-creole, and Indigenous peoples in the Caribbean world. The Fugitive Caribbean Project, a new sub-project of the ECDA, invites you to transcribe the text of fugitive slave ads from the Barbados Mercury (1762-1848). The ECDA team—in collaboration with the National Archive of Barbados—is working to develop a digitized text database of the wealth of information contained in the hundreds of runaway ads that appeared in the newspaper of the colony of Barbados in the eighteenth century. We are using the Zooniverse platform for crowd-sourced transcription and invite your participation in the debut of this project. Participants will use the Zooniverse platform to both transcribe the text of the ads as well as contribute metadata (the names, places and dates relevant to the ad) to assist in the further archiving and digital preservation of these ads.

Nalo Hopkinson’s keynote address, “Towards a Prismatic Black Consciousness,” takes up the following topic: radical alliances across the Black Atlantic and beyond require multifaceted understandings and articulations of identity, reality and possibility. As a fiction writer, Hopkinson employs a speculative imagining of intersectionality grounded simultaneously in hybridity and in Blackness.

Nalo Hopkinson is a writer and editor of speculative fiction and Professor of Creative Writing at the University of California, Riverside. She received an M.A. in writing popular fiction from Seton Hill University and a Doctor of Letters from Anglia Ruskin University, UK. Hopkinson was born in Jamaica, and her writing often draws on Caribbean language and traditions. She is the author of five novels, including Brown Girl in the Ring (1998), for which Hopkinson was awarded the John W. Campbell Award for Best New Writer, and Midnight Robber (2000), which received Honorable Mention in Cuba's Casa de las Americas prize for literature written in Creole. With Neil Gaiman, Hopkinson co-authored House of Whispers, their first book in the Sandman Universe series and a finalist for a Hugo Award. Hopkinson’s other awards include the World Fantasy Award; the Andre Norton Award; finalist for a Nebula Award; two-time recipient of the Sunburst Award for Canadian Literature of the Fantastic; and the Gaylactic Spectrum Award for positive exploration of queer folk. In 2021, Hopkinson became a Damon Knight Memorial Grand Master, a lifetime honor presented by the Science Fiction and Fantasy Writers of America (SFWA): this award makes her the youngest Grand Master and the first woman of African descent.

REGISTER FOR THE PANEL CONVERSATIONS AND WORKSHOP REGISTER FOR THE KEYNOTE ADDRESS
After registering, you will receive a confirmation email containing information about joining the webinar. 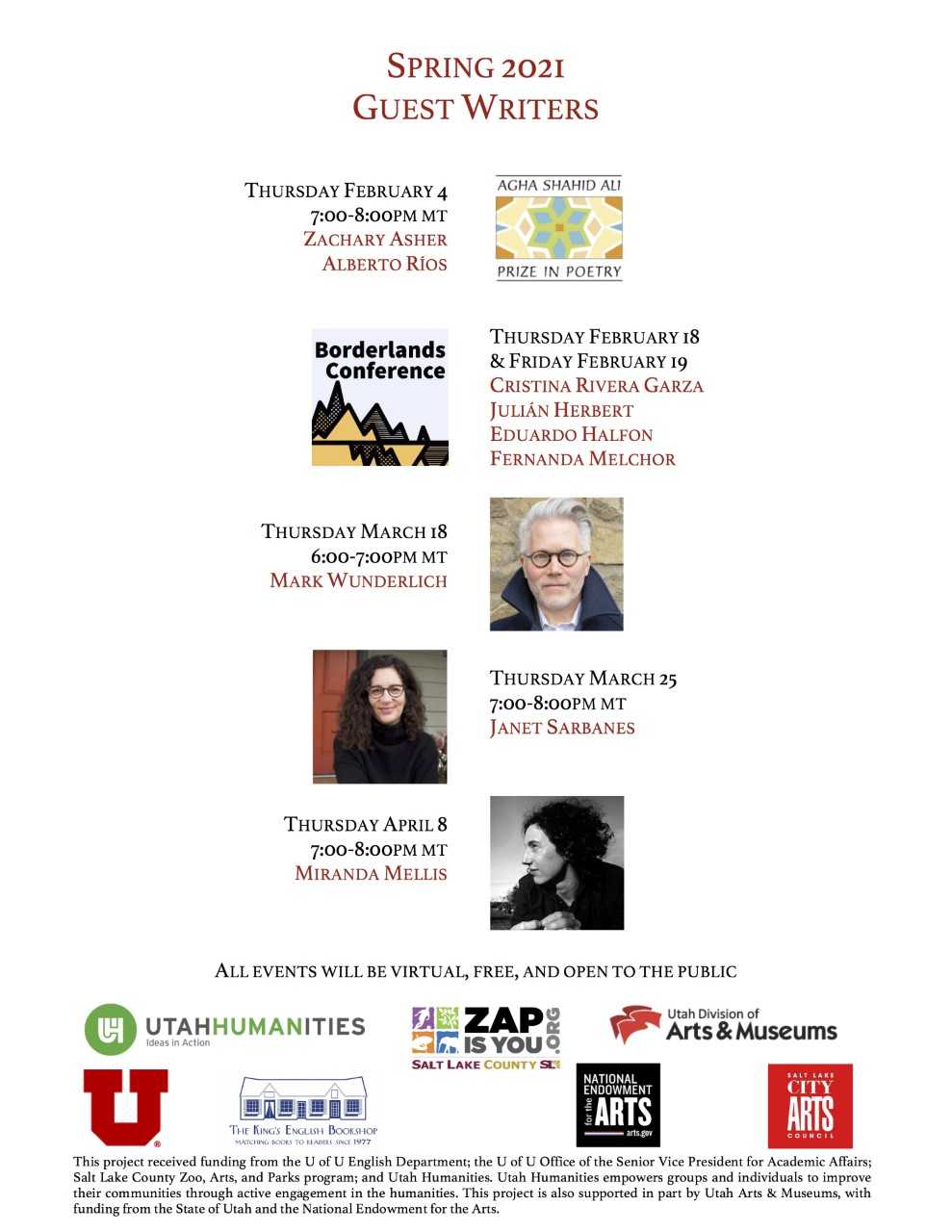